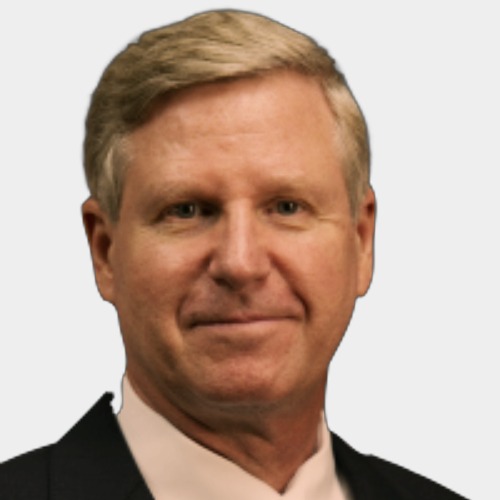 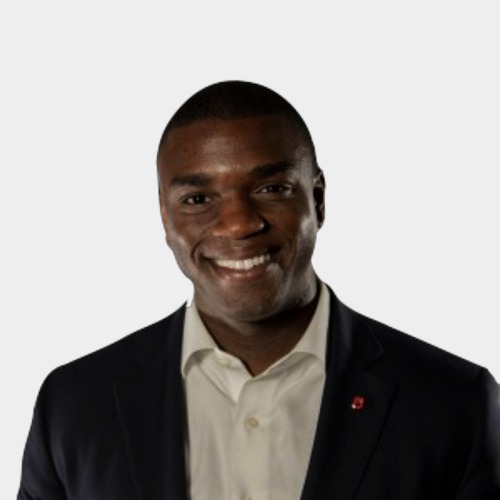 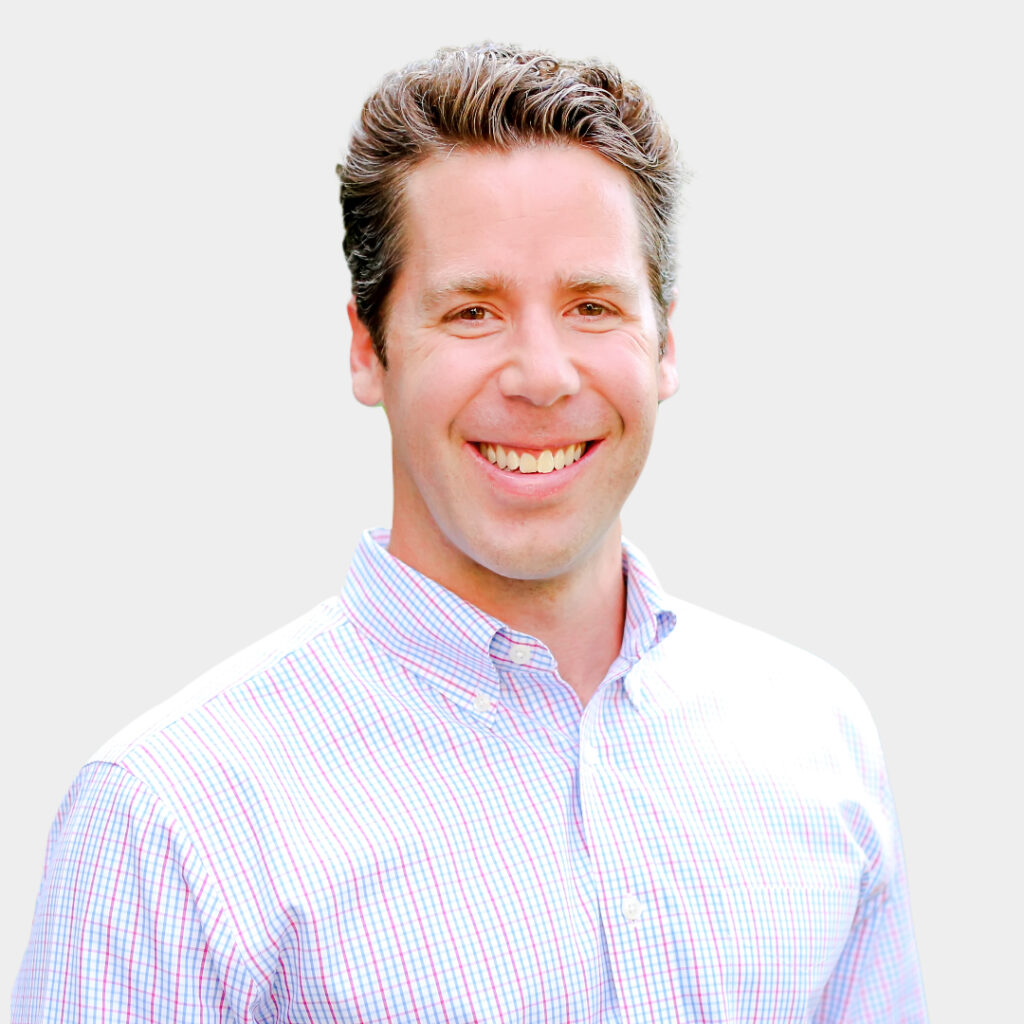 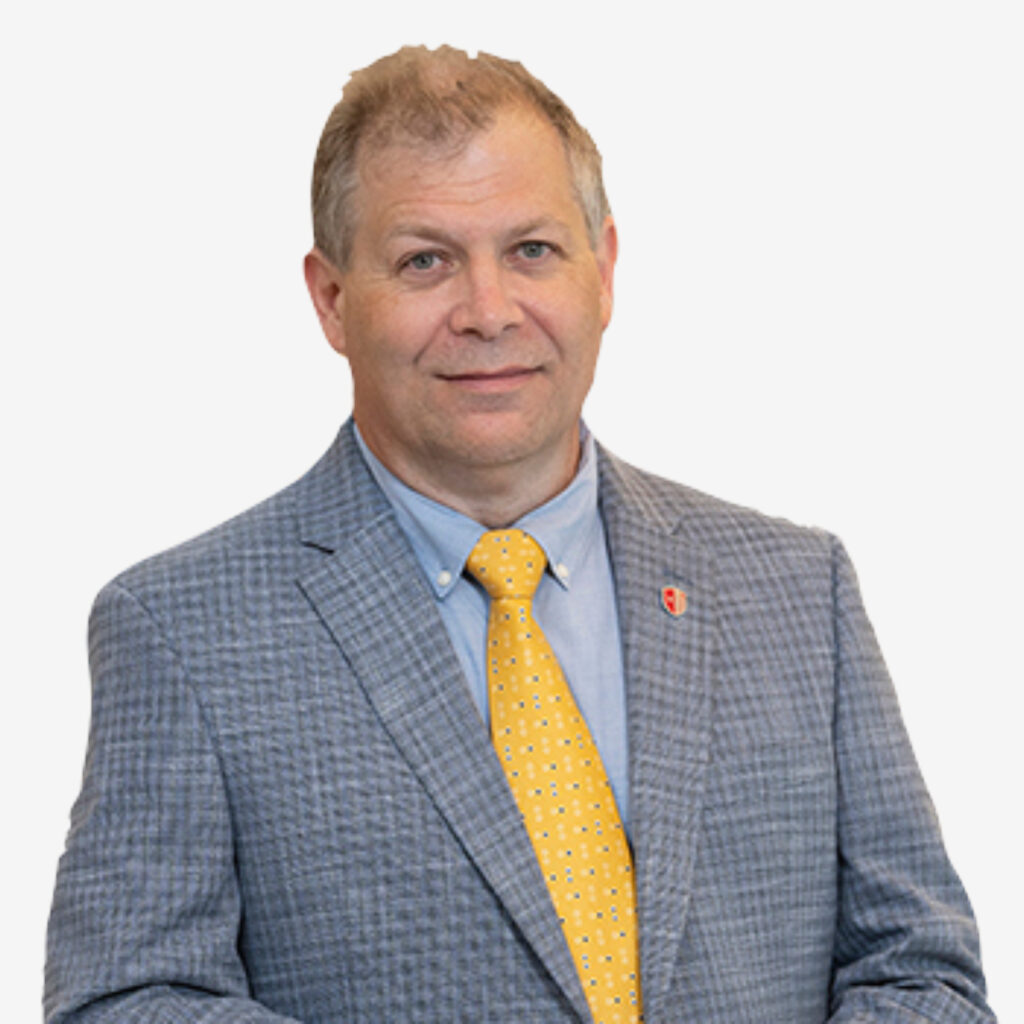 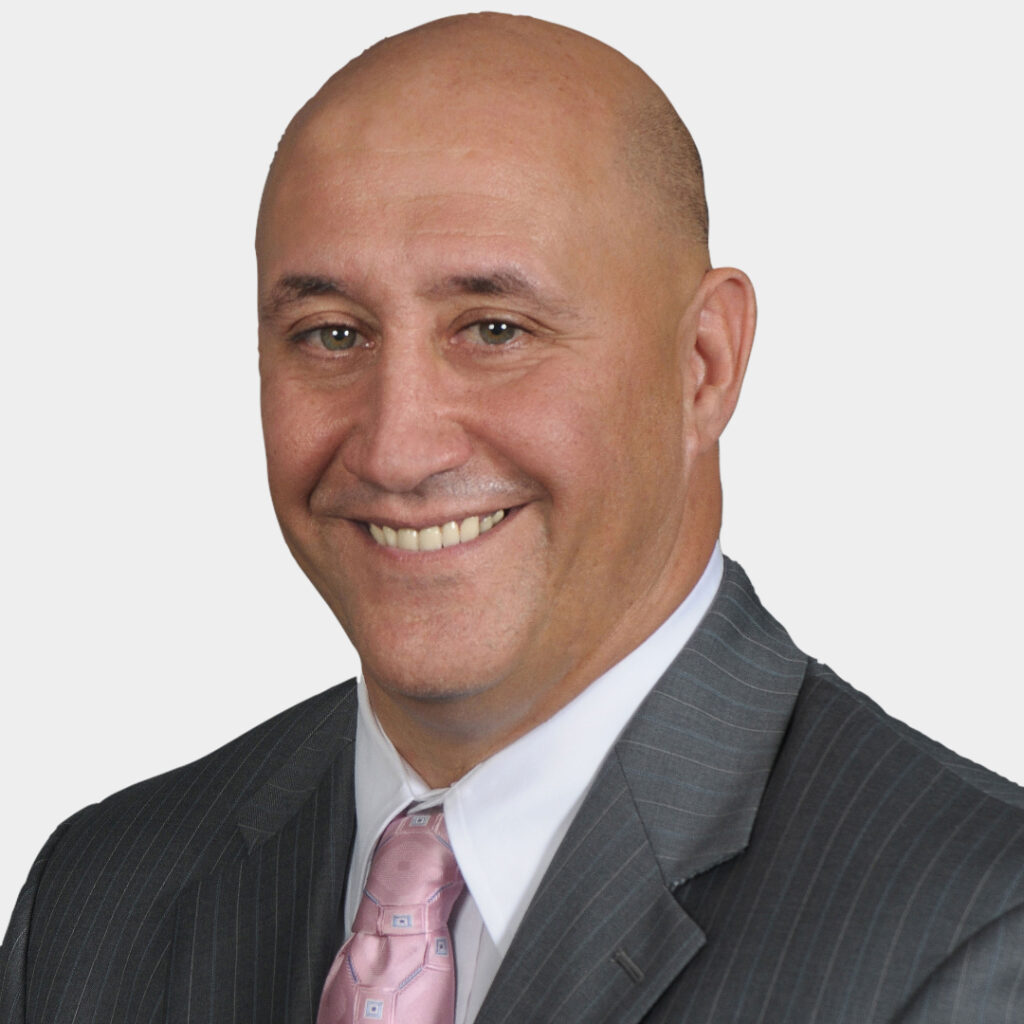 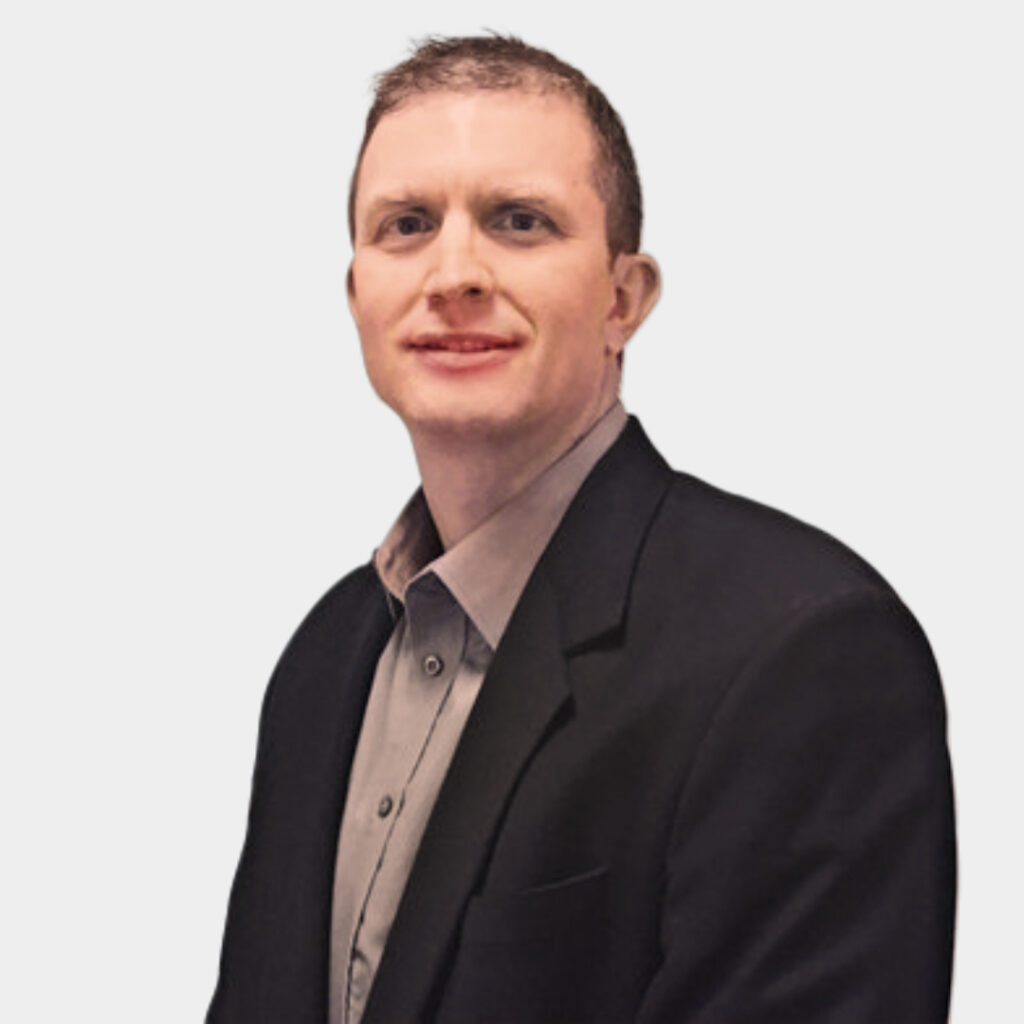 Ingenious Targeting Laboratory, Inc. is a small biotech company that utilizes proprietary technology to generate genetic modified animal models. With over 20 years of experience in the biotechnology, pharmaceutical, and life science industries, Paul is actively involved in the global effort to ensure the use of genetic modified animal models. In addition to his role […] 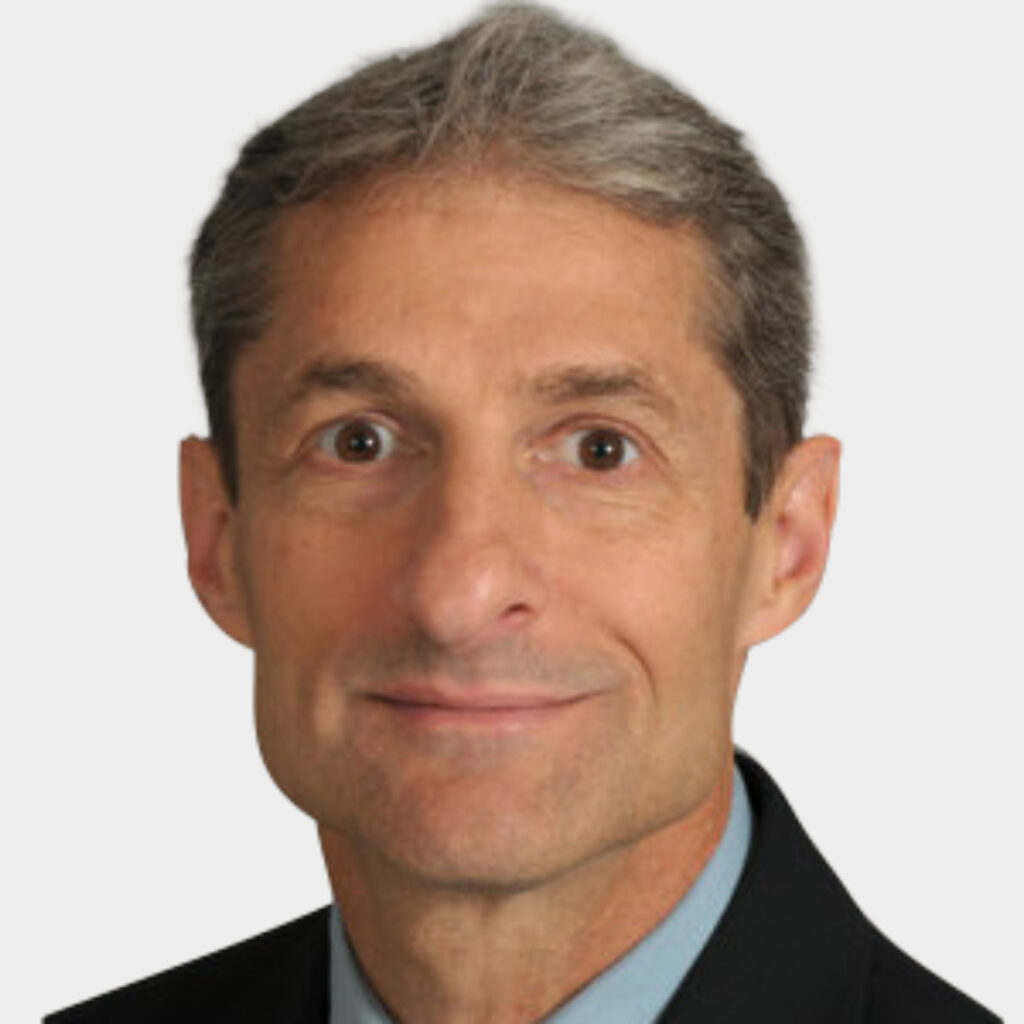 Dr. Reeder also serves as Associate Vice President for Brookhaven National Laboratory Affairs, acting as Stony Brook’s liaison to the nearby DOE laboratory co-managed by Stony Brook University and Battelle Memorial Institute. Dr. Reeder retains the position of Professor of Geochemistry in the Department of Geosciences, where he served as Chair for 2008-2013. His research […] 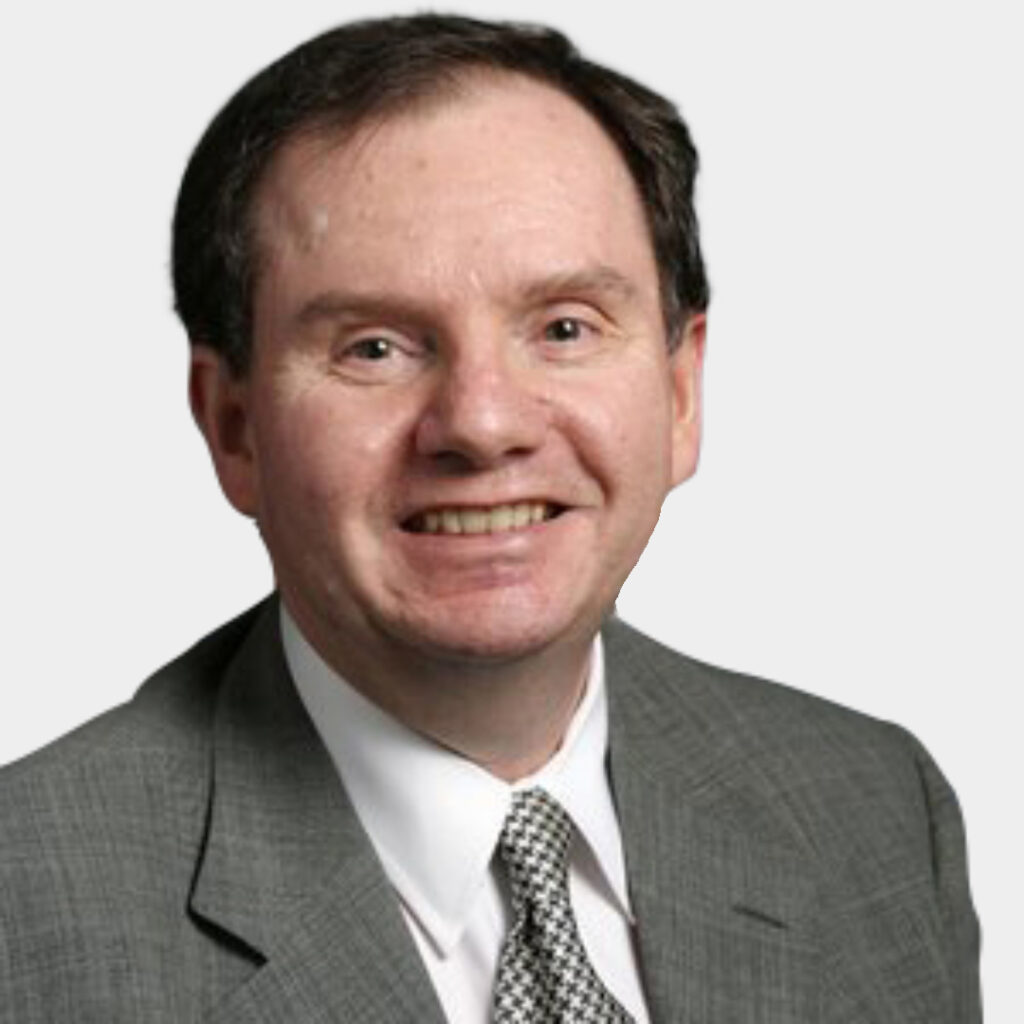 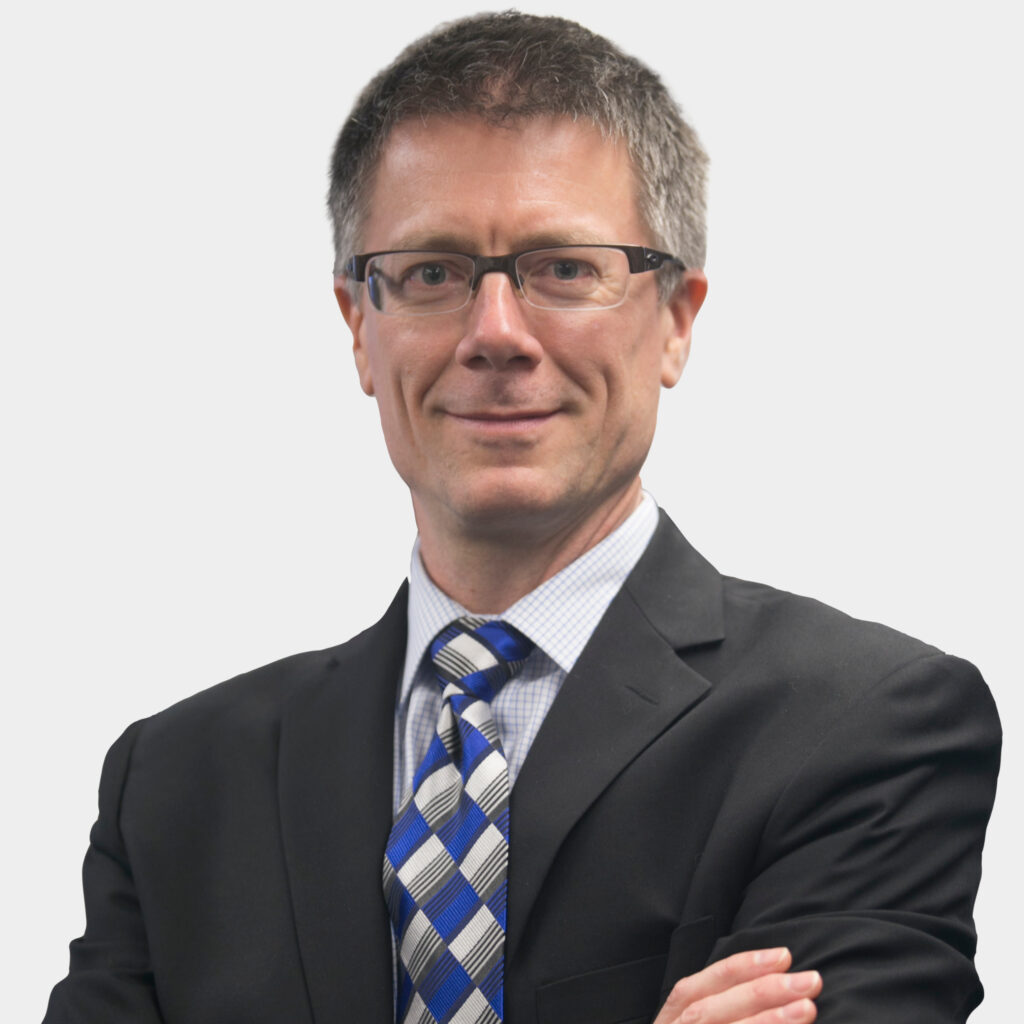